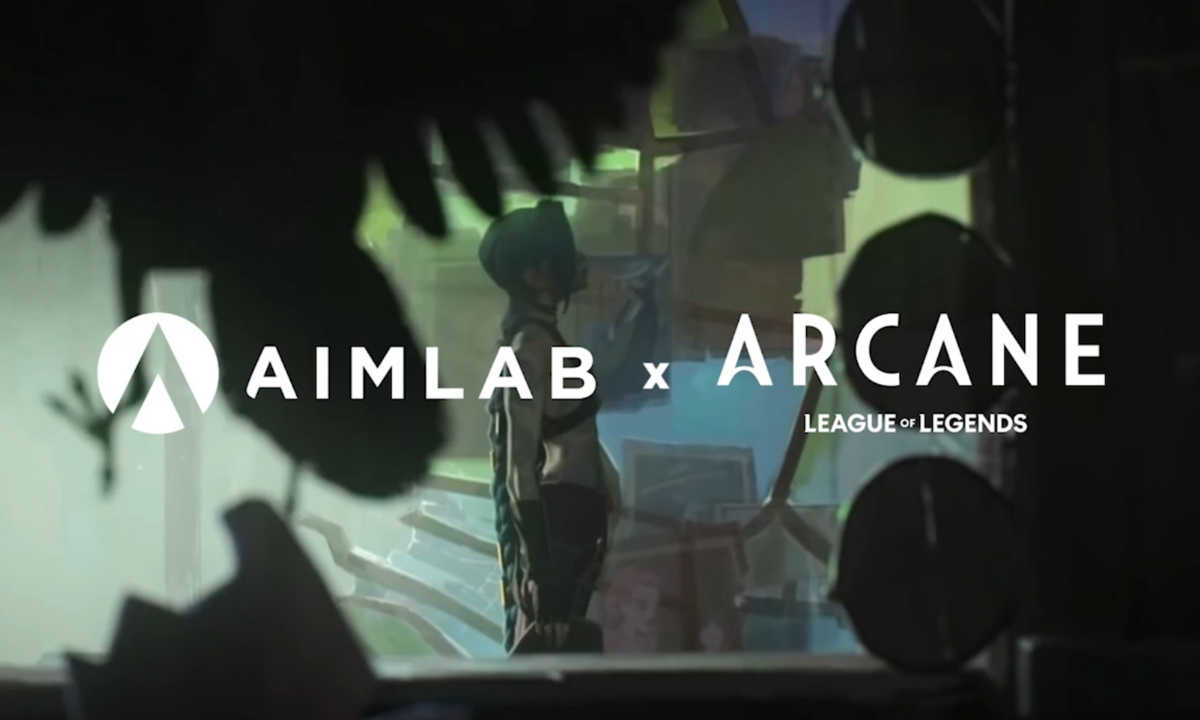 As a result of the partnership, Aim Lab has created a shooting gallery environment based on the Riot Games’ animated series Arcane.In addition, Aim Lab will also include Arcane-based items so players can build their own environments in the Aim Lab Creator Studio.

Throughout the new environment, players will complete Arcane-themed tasks which will be playable and live until February 28th, 2022.

The FPS platform will also create and host a live VR event for the Riot Games’ ‘Undercity Nights experience’ in Los Angeles.The attendees of the event will be able to compete in Aim Lab challenges in the Arcane setting.

Dr.Wayne Mackey, founder of Aim Lab, commented: “Riot has been an inspiring creative partner and we’re excited to expand our innovative celebration of gaming performance with Arcane.

“The worlds Riot has built have captured the hearts of many fans, and as fans ourselves, we’re proud to give everyone an opportunity to level up their skills while interacting with a new world we, and millions of fans, are passionate about.”

The show is one of the most accomplished animated series ever made, and cooperating with Aim Lab to bring parts of it to the application and virtual reality is a great move on behalf of Riot..