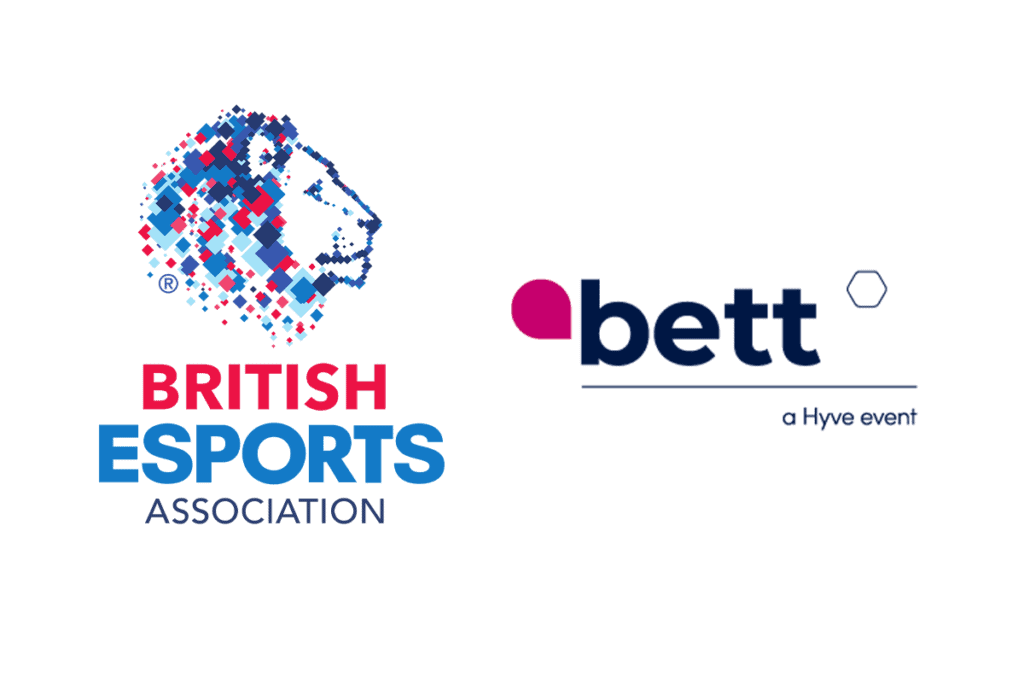 The British Esports Association has announced a strategic partnership with Bett, a global community for education technology.

As a result, the two entities will collaborate on featuring esports at the annual edtech (educational technology) event Bett UK 2022.

According to the release, the partnership aims to further integrate esports into the education sector and to give educators a chance to explore possibilities for their students.

The event, set to take place from January 19th – 21st 2022 at the ExCeL Centre in London, will feature the Esports @ Bett dedicated esports area on the show floor of the venue.

The feature will reportedly celebrate esports in education, highlight the importance of digital skills and exhibit some of the opportunities it can provide to young people.This marks the first time that Bett UK has featured esports on site.

Elliot Bond, British Esports’ Head of Broadcast and Events, spoke on the announcement: “We are proud to be representing the esports industry in the incredible Bett show this year.

“It’s a huge opportunity for those interested in gaming to learn how education and esports can be brought together to inspire and motivate young people.”

Alongside the esports area, British Esports will be involved in panels to ‘show the positive impact esports can have on young people’.Moreover, the association will also create regular, education-focused online content for Bett’s esports hub prior to the event.

Esports Insider says: This is great news for the sector, as including esports in Edtech might help unlock its educational potential.For this purpose, British Esports Association seems like the right choice.