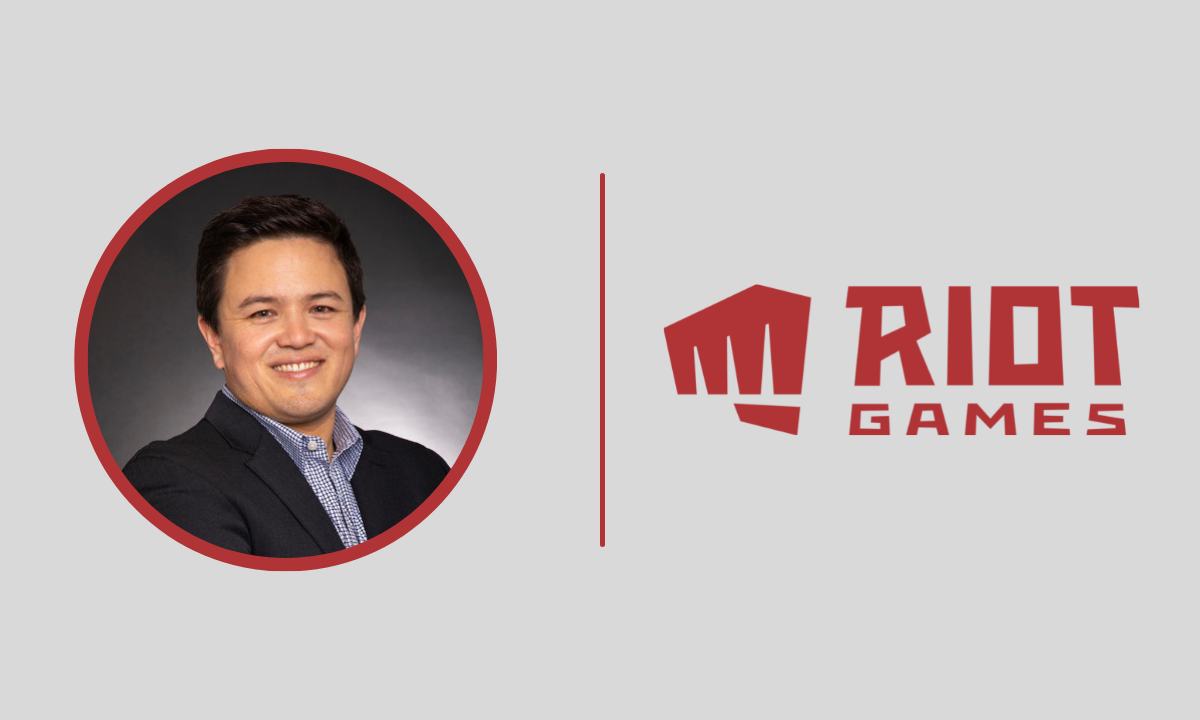 Whalen Rozelle has been a part of Riot Games for almost a decade, and will now oversee all of the company’s global esports efforts – including tens of leagues, hundreds of players and teams, and multiple high-profile esports events each year.

Rozelle joined Riot Games in 2012, in the company’s inaugural esports days.Since then, he has been a driving force in the legitimisation and professionalisation of esports, according to Riot Games.

Rozelle led League of Legends’ transformation into a franchise model and enabled larger sponsors to join the sport.During his time at Riot, Rozelle was an instrumental figure in making League of Legends one of esports’ preeminent titles.

Riot Games Global Head of Esports John Needham said: “Whalen’s track record leading esports at Riot Games is unmatched, and in this new and expanded role, he will bring all of his experience to help our esports evolve and increase their impact.

“Whalen joined Riot at a time when esports was primarily an idea, and he helped build LoL Esports into the world’s leading esport.When we asked him to take on a second challenge with VALORANT esports, he embraced it and the VALORANT Champions Tour was born and is flourishing beyond our expectations.

“We expect even more from him in the years ahead as he shapes our strategy and operations across numerous Riot esports properties and geographies.”

Rozelle will continue to oversee VALORANT Esports until a new global head of the department is found.The hiring process for a new head of VALORANT esports will be overseen by Rozelle and Needham, Riot Games announced.

Esports Insider says: One of the most instrumental figures in League of Legends esports, Whalen Rozelle is certainly the person you want leading your esports efforts.Riot Games seems to have made a sound strategic decision in promoting Rozelle to one of the top positions in the company.