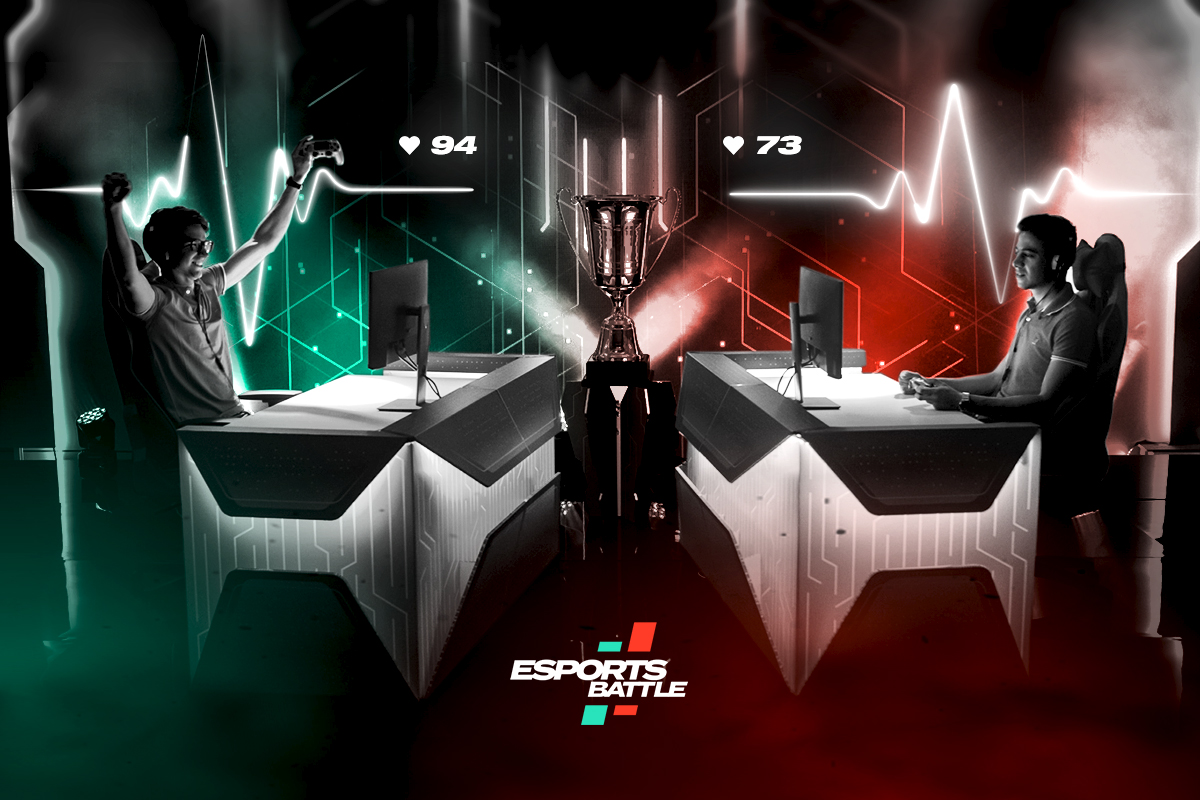 As the esports sector continues to grow, developing technologies are constantly being utilised in order to add more value to fans.EsportsBattle is no different, with the esports platform introducing heart monitors to its ‘cyber football’ streams.

Equipped with Bluetooth and ANT, these monitors will provide data on competitors’ heart rates.This in turn is expected to engage viewers even more.

According to EsportsBattle, the launch of the new feature will look to further increase the popularity of cyber football streams.The esports platform is projecting a 15 percent increase in views of live streams and a 20 percent rise in audience retention on streams.

In addition to the above, EsportsBattle saw views of its esports football streams almost double over the course of October since the introduction of heart monitors.Given this data, the platform has cited that this growth is expected to continue going forward.

The new feature looks to provide greater opportunities for fan engagement during EsportsBattle streams.The heart rate monitors are also expected to be used in content throughout cyber football streams.

The implementation of new technologies within the cyber football sector continues to highlight the scene as a developing esport.Moreover, new esports ecosystems are being developed by some of cyber football’s most prominent names, which should boost the game from a competitive standpoint.

Since its inception in the early 2000s, ‘virtual football’ has also gone on to amass a huge player base and rise in popularity among bettors.

Given this, it’s no surprise to see that both betting companies and esports entities are looking at integrating cyber football.

In October alone EsportsBattle claimed that its football events chalked up more than 30m views in total, which represents a jump of 10m views from the start of 2021.

In addition, ESportsBattle hosts a non-commercial cyber football league, an educational project and its own media with event overviews.