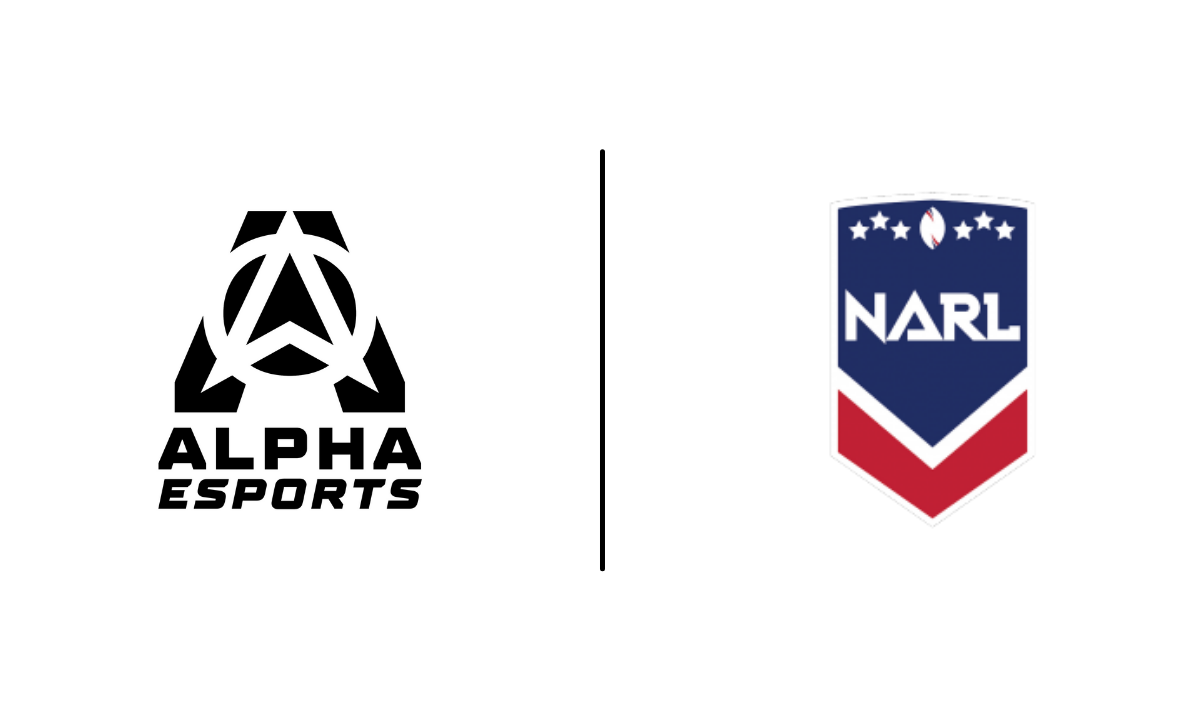 As a part of the partnership, Alpha Esports’ GamerzArena brand will become the exclusive online gaming platform for NARL.

In addition, the league will also use its audience to promote the Alpha Esports tournament and its subscription service GamerzArena+.

North American Rugby League CEO, Rob Curtis, said: “We are delighted to announce this exciting partnership with Alpha Esports in a worldwide first for rugby league.We firmly believe that this opens NARL and the sport to a new youth audience and gives us the platform to expand the number of eyeballs on NARL as we head towards our inaugural game day on May 1st, 2022.”

The two parties are set to cooperate on co-branded events and tournaments across both organisation users and player bases.GamerzArena will use its expertise in the esports space to run a variety of tournaments and contests under the NARL brand, the company said in a release.

the Interim CEO of Alpha Tech, added: “With the rise of popularity of Rugby in North America, we are elated to have signed an exclusive partnership with the only professional rugby league in North America.

“Rugby has begun to captivate an audience of young men and women in North America and we believe the partnership through co-marketing efforts, will raise awareness and help further increase our presence and userbase on GamerzArena.”

Esports Insider says: The first professional rugby league in North America is off to a good start when it comes to partnerships.

It’s great to see that a fresh league is including esports partnerships from the get-go and plans to invest in esports tournaments and activations as soon as its operations commence next year.