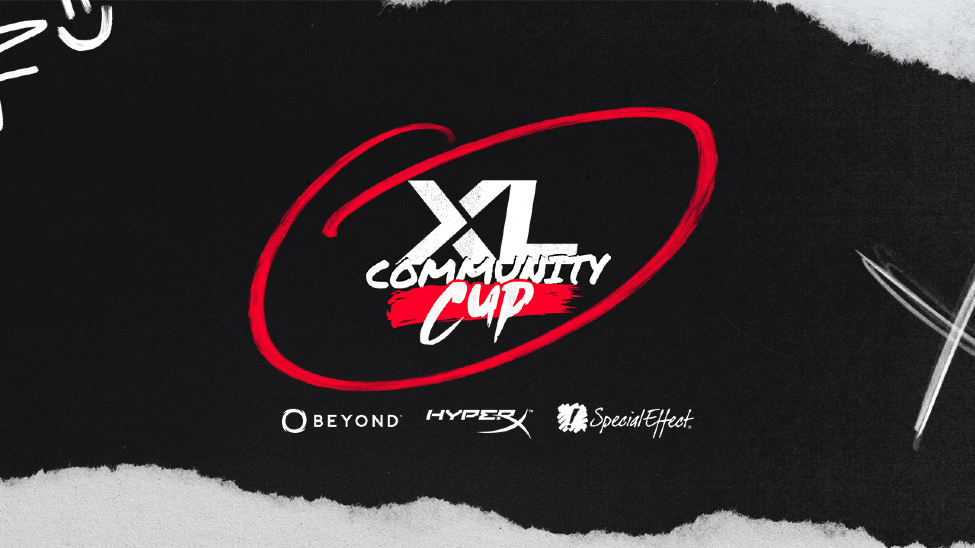 The XL Community Cup will give amateur players a chance to compete against the organisation’s professional Fortnite players, influencers, and professional rugby player Luke Cowan-Dickie.

Alongside providing amateur players with a chance to compete against some of the best players, the XL Community Cup will also be raising money for gaming charity SpecialEffect to support physically challenged gamers in the UK.

Wouter Sleijffers, CEO of EXCEL ESPORTS, spoke on hosting the tournament in a release: “At EXCEL ESPORTS we aspire to build better communities and include every gaming enthusiast in our journey.We are proud to announce the launch of the XL Community Cup.

“Working closely with HyperX and Beyond NRG, we all share similar beliefs and values in supporting UK gamers and the Fortnite community and I look forward to seeing similar tournaments being created to help support this ongoing effort.”

Qualifiers for the tournament will take place on November 24th, with the main event being held on November 28th in collaboration with Beyond NRG and HyperX, both of which are partners of the organisation.

Jessany Van’t Hoff, Head of Global Gaming Partnerships at HyperX, added: “HyperX continues to elevate UK gamers in achieving their ambitions with the support of our top-quality gaming gear.The XL Community Cup not only enables the Fortnite community to highlight growing talent but encourages the next generation of esport pros.

“It is also a core value at HyperX to champion the good in gaming and by supporting a great charity such as Special Effect, who support our ethos that We’re All Gamers, regardless of abilities.”

Esports Insider says: Community-run tournaments that give aspiring talent the opportunity to showcase their skills is a smart initiative.On top of that, finding engaging ways to raise money for a worthy cause is always a positive.