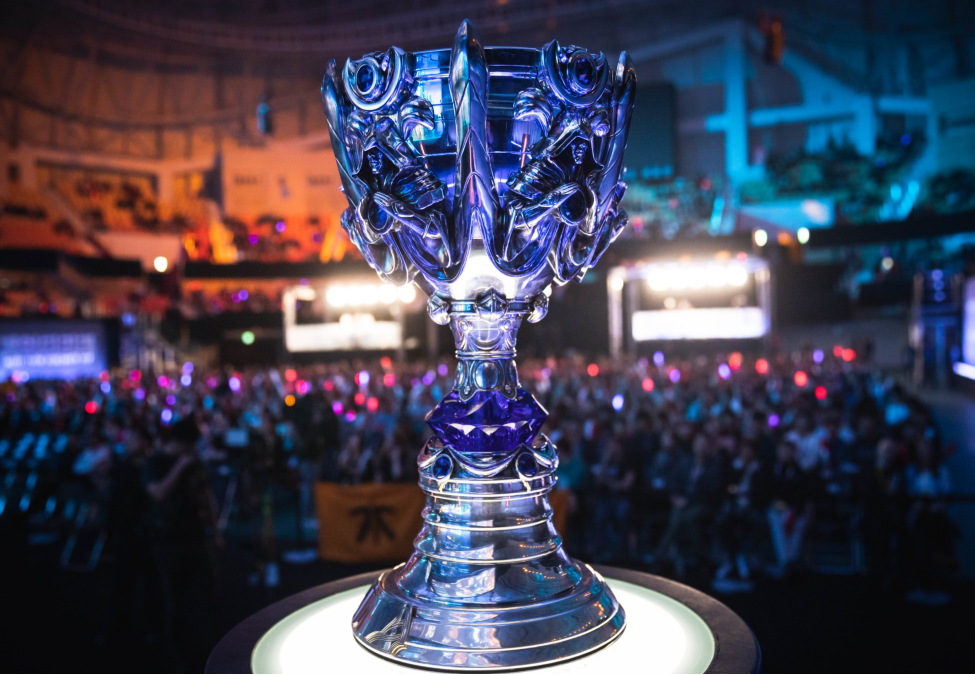 Game developer Riot Games has unveiled details on the cities that will host the 2022 League of Legends World Championship.

For the first time since 2016, the tournament will be held in North America, with each stage of the tournament taking place in four cities across the continent.

The Play-In stage of the tournament will be held in Mexico City, followed by the Groups and Quarterfinals taking place at the Hulu Theatre at Madison Square Garden in New York.

The Scotiabank Arena in Toronto will play host to the semi-finals, while the final will be held inside the Chase Center in San Fransisco.

Naz Aletaha, Global Head of LoL Esports, spoke on returning to North American in a release: “The momentum behind League of Legends Esports has only continued to grow since the last time we hosted Worlds in the U.S.in 2016.

“We’re thrilled to bring the full scale of our global sport back to North America, and, COVID permitting, welcome fans into the stands across three countries and four different cities.Worlds is the showcase of the greatest of our sport, and we look forward to celebrating that with our fans in North America and across the world.”

The release also reveals that the 2021 World Championship “set new viewership records for esports,” surpassing 2020’s figures which saw over 45 million peak concurrent viewers across the world.Exact details on tournament viewership are set to be revealed in December.

Riot outlined plans for the ‘continental tour’ at a press conference prior to an NBA game featuring teams from the semifinal city (Toronto) and final city (San Francisco), with Riot executives, professional LoL players and top casters in attendance.

Esports Insider says: With the world slowly recovering from the pandemic, Riot Games is already looking to next year with Worlds making a return to North America.

As one of the largest esports events in the world, it’s bound to generate plenty of interest in the four host cities.