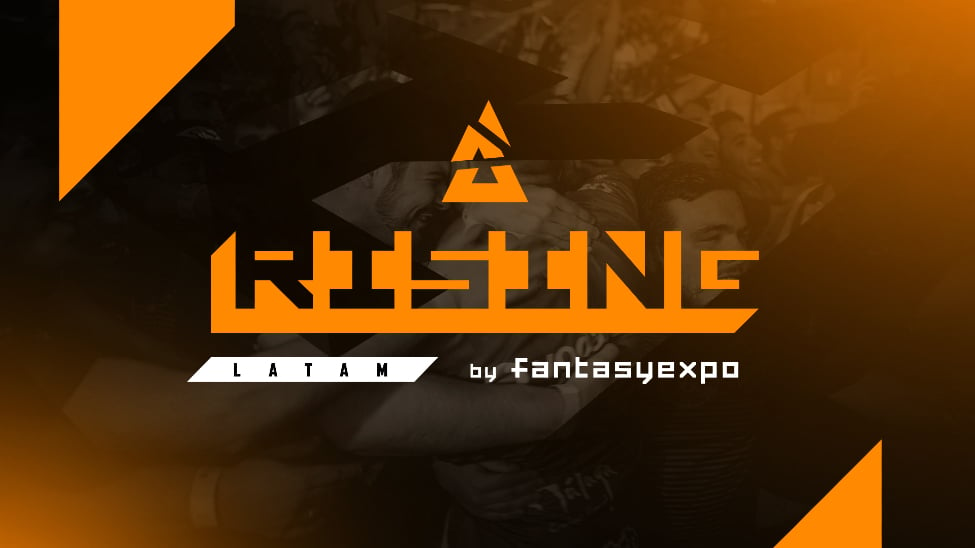 The tournament will be organised by gaming agency Fantasyexpo, a licensee for the Polish broadcasting rights of BLAST Premier.The tournament will officially commence on November 30th, with the teams competing expected to be revealed soon.

Andrew Haworth, Commissioner for BLAST Premier and Director of Operations & Production at BLAST, spoke on the expansion in a release: “After the success of the first two European-based BLAST Rising tournaments, we’re delighted to be able to expand into the LATAM region and give teams in South America a platform to compete and impress.

“We’ve seen in the past that when teams succeed in this event the opportunities in BLAST Premier and other tier one tournaments will follow.We witnessed this with a number of teams over the last 12 months including Copenhagen Flames and Endpoint .The LATAM region has some of the most talented and passionate players in the world and we’re excited at the prospect of increasing opportunities for teams to compete and develop.”

In addition to highlighting LATAM-based teams, the organisers will collaborate with local commentators to broadcast the tournament in multiple languages to support up-and-coming talent from across the world.

Adrian Blaszczyk, Gaming Project Manager at Fantasyexpo, added: “BLAST Rising by Fantasyexpo is the result of our many years of cooperation with BLAST.The main goal of the tournament is to build a space for teams outside the top teams to show off.I’m excited to discover more regions – in this case, the LATAM region, which currently has the largest community!”

Esports Insider says: After the first two BLAST Rising tournaments focused on European talent, the third edition will act as a great platform for those in the LATAM region to showcase their skills to a wider audience.