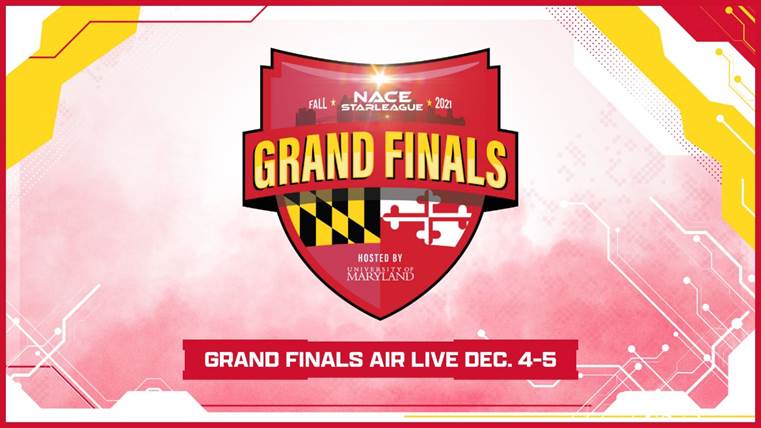 Collegiate esports company CSL Esports has named the University of Maryland as the host for the NACE Starleague Fall 2021 Grand Finals in December.

The tournament, taking place on December 4th – 5th, is set to be played virtually and will be broadcast on the CSL Esports’ channels.The University of Maryland has been named the event’s ‘virtual host’.

The grand finals for the NACE Starleague will see teams from 10 colleges and universities in the United States and Canada compete in a number of games including Call of Duty, Overwatch, Rocket League, League of Legends and CS:GO.

Rob Johnson, CEO of CSL Esports, commented: “We are so excited that the University of Maryland will be the virtual host for this year’s Grand Finals.Playfly has an outstanding ongoing partnership with Maryland, and it is a natural fit for such an amazing school to be a part of this marquee event for NACE Starleague.

“We at CSL Esports are thrilled with the growth in participation this year with NACE Starleague and we believe the Grand Finals will allow many of our great student-athletes to showcase their skills to a large audience.”

In 2021, CSL Esports has secured a number of partnerships centred around producing student esports content.The recently-founded NACE Starleague is currently the largest collegiate esports league in North America.According to the release, more than 5,000 individual matches took place this fall in the NACE Starleague.

Esports Insider says: Collegiate esports is drastically growing in the USA.With universities slowly, but steadily, investing in esports teams it could only be a matter of time where the same level of enthusiasm for collegiate esports matches that of traditional sports.