HomeEsportsGambit teams up with Nervos Network to launch NFT series 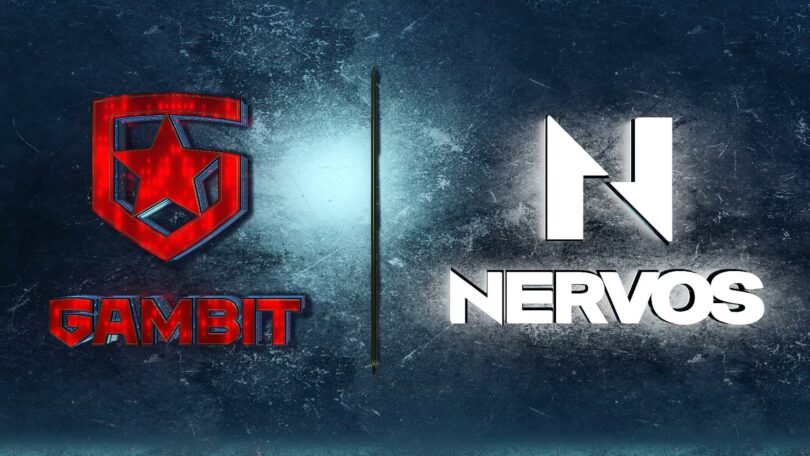 Gambit teams up with Nervos Network to launch NFT series

As a result of the deal, Gambit Esports will launch a collection of digital tradable cards, which will be available in early 2022.

In addition, Nervos will become Gambit Esports’ sponsor in upcoming tournaments.According to the release, this partnership marks the platform’s expansion into esports.

“I believe that our tech-savvy fans will welcome this new format of online collecting and find it exciting and engaging.Welcome to the Gambit family, Nervos!”

Kevin Wang, Co-Founder of Nervos, added: “It’s exciting to see the growth of blockchain and NFTs in the gaming industry and to see more people discover the possibilities of these emerging technologies through esports platforms and clubs.

“We look forward to working with Gambit Esports and bringing their first collection of digital tradable cards to Nervos next year.”

Esports Insider says: It seems that for many esports organisations, NFTs are an attractive source of revenue that also helps boost fan engagement and brand identity.This trend doesn’t seem to be slowing down, therefore we’re likely to see even more NFT partnerships emerge in the near future..