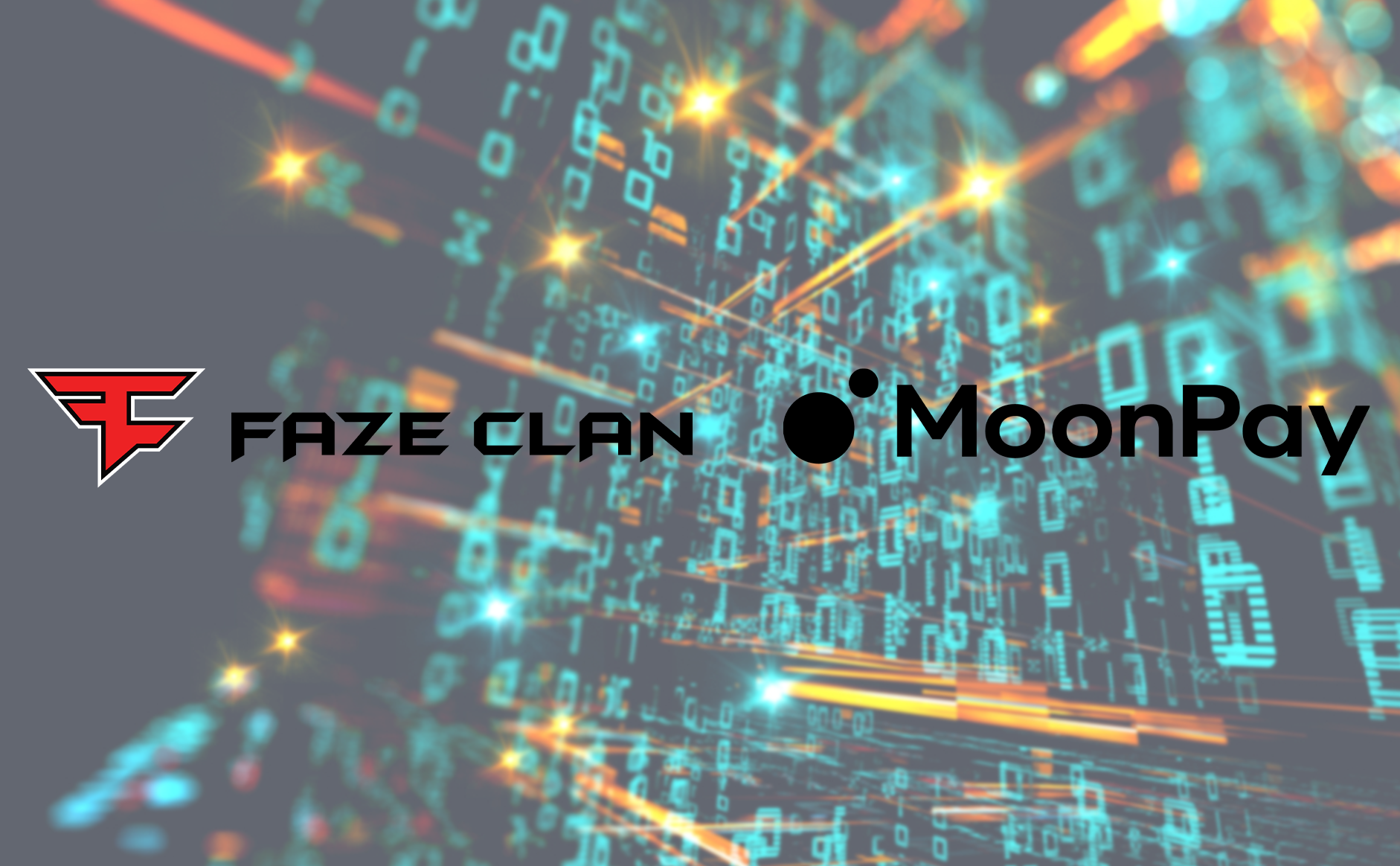 As FaZe Clan’s official cryptocurrency and NFT partner, both entities will collaborate on a series of content and media activations.FaZe Clan will also use MoonPay’s infrastructure for its forthcoming NFT and digital goods initiatives.

FaZe Clan, in partnership with MoonPay, will also develop a digital goods business called ‘FaZe Forever’.According to the release, the business will be centred around three core pillars — Curating & Collecting, Creating & Collaborating and Spotlighting & Elevating.

Lee Trink, CEO of FaZe Clan, said: “We’re focused on building a culture and community-led digital goods and NFT business that excites our fans and expresses the FaZe brand in new and innovative ways.As a leading voice in youth culture, it’s vital that we also deliver on our responsibility to protect our community as the world starts to embrace Web3.

“Our partnership with MoonPay addresses both of these objectives by creating a strong foundation and secure pathway for our journey into the metaverse.”

In addition, FaZe Clan will also utilise MoonPay’s expertise in crypto, NFTs and security to help educate its community and share knowledge on how to navigate ‘the complexities of the digital world’.

This is the first time that FaZe Clan has partnered with a cryptocurrency company, following in the footsteps of a number of known esports brands such as Fnatic , TSM, Astralis , NAVI , Ninjas in Pyjamas and Team Liquid , among others.This is the first foray into the esports industry for MoonPay.

It’s still early to say how much of an effect these deals will have on the industry, but it surely seems like cryptocurrency partnerships are extremely appealing to big esports brands.