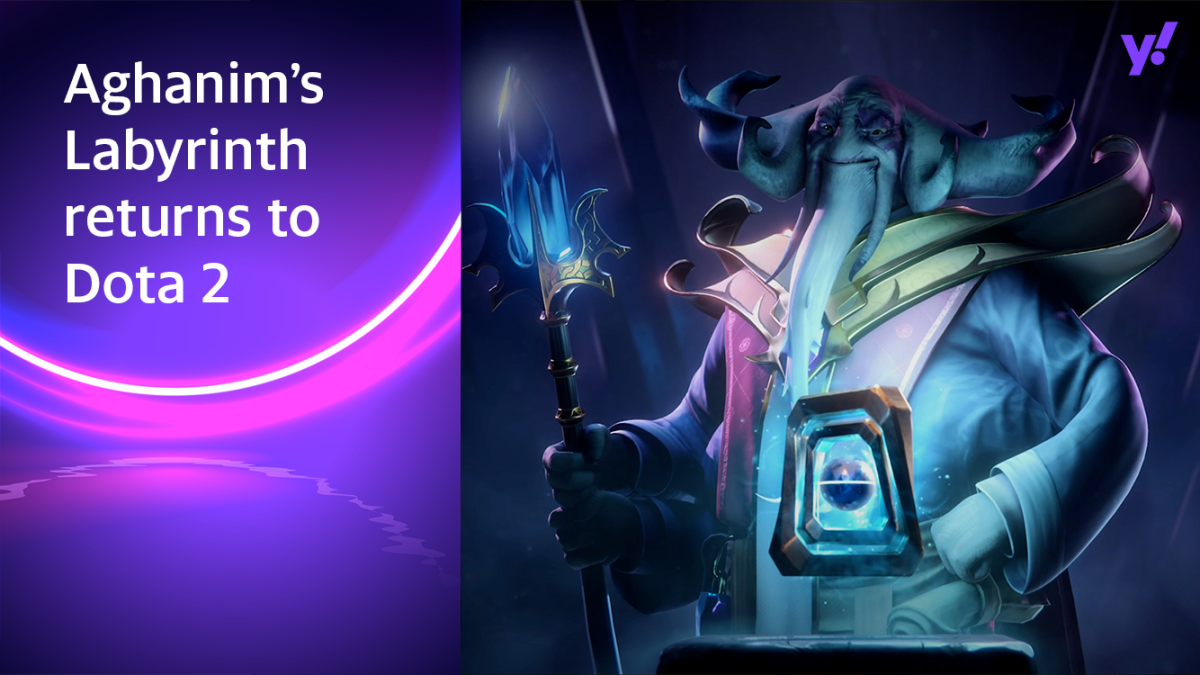 Valve, the publishers of the Multiplayer Online Battle Arena game Dota 2, recently released a new Aghanim’s Labyrinth The Continuum Conundrum event mode, along with the second Battle Pass of the year for 2021.

The new Aghanim’s Labyrinth event is free for every player, while players will need to purchase the Battle Pass to unlock new rewards.

For more esports news updates, visit https://yhoo.it/YahooEsportsSEA and check out Yahoo Esports Southeast Asia’s Facebook page and Twitter , as well as our Gaming channel on YouTube ..