HomeEsportsA look back at Blacklist International’s journey through M3 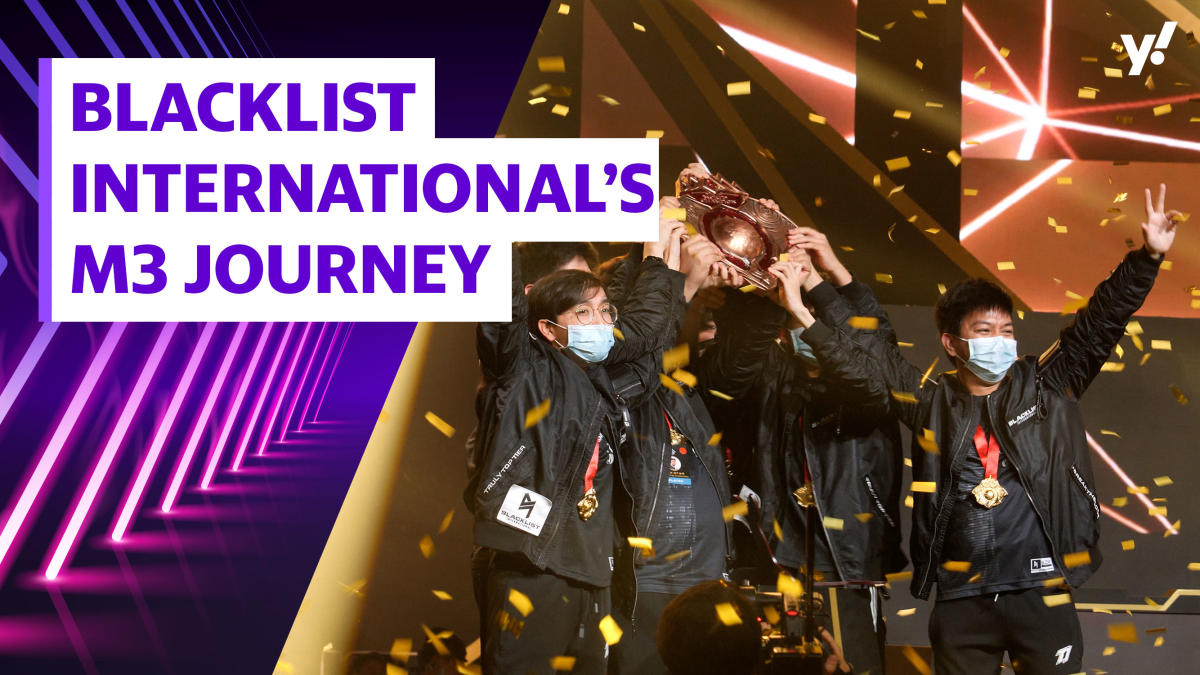 A look back at Blacklist International’s journey through M3

The team started out strong in the group stages, but lost out to North America’s BloodThirstyKings in their first match in the upper bracket , dropping to the lower brackets.

There, they went on an inspired run, knocking out challengers like Indonesia’s ONIC Esports and RRQ Hoshi as well as Brazilian team Keyd Stars , before taking their revenge against BTK to set up their finals meeting with their local rivals.

With their clean sweep of the grand finals, Blacklist International have claimed the mantle of MLBB world champions as well as the M3 World Championship grand prize of US$300,000.

For more esports news updates, visit https://yhoo.it/YahooEsportsSEA and check out Yahoo Esports Southeast Asia’s Facebook page and Twitter , as well as our Gaming channel on YouTube ..