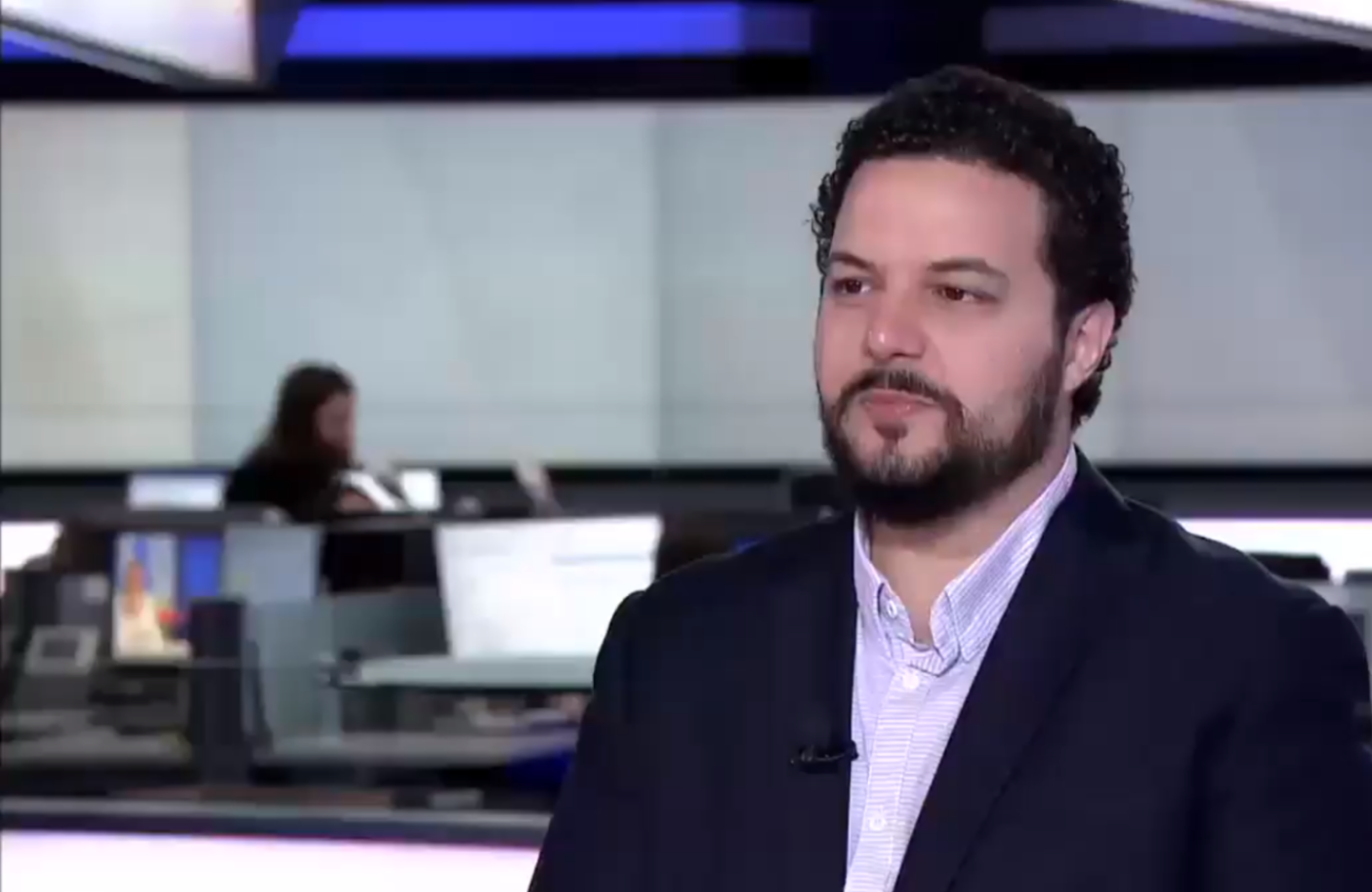 In addition to its financial growth, ESME also revealed that the company won the 2021 Excellent Service Provider award from Tencent.

ESME stated its revenue increase was driven by the company’s brand campaigns with the likes of Riot Games , Tencent, Moonton , miHoYo, Nvidia and Oppo, among others.In total, ESME secured over 16 strategic agreements in 2021.

According to the provider, these partnerships ranged from full league operations to awareness campaigns for a variety of games and technology products within the sector.

ESME is expected to conclude its fiscal year with a projected 67 percent growth rate on year-over-year content views.The provider has equated this increase to the firm’s growing list of contracted content creators.

Last year, the provider claimed to make over 1400 videos and branded content with its roster of over 170 content creators.Reportedly, these activations have garnered a total of 280m views and 42m social media interactions.

“We owe this to several international firms investing in the region, and Esports Middle East LLC is delighted to work with them, bringing their product to Arab players and nurturing local talents as a catalyst for further growth.”

As the esports industry further matures within the Middle East, the region’s untapped potential is starting to be seen.As such, it’s no surprise to see domestic organisations recording impressive growth.It’ll be interesting to see what ESME’s next steps will be in 2022 in order to maintain this momentum and cement itself as a main figure in the Middle East’s esports development.