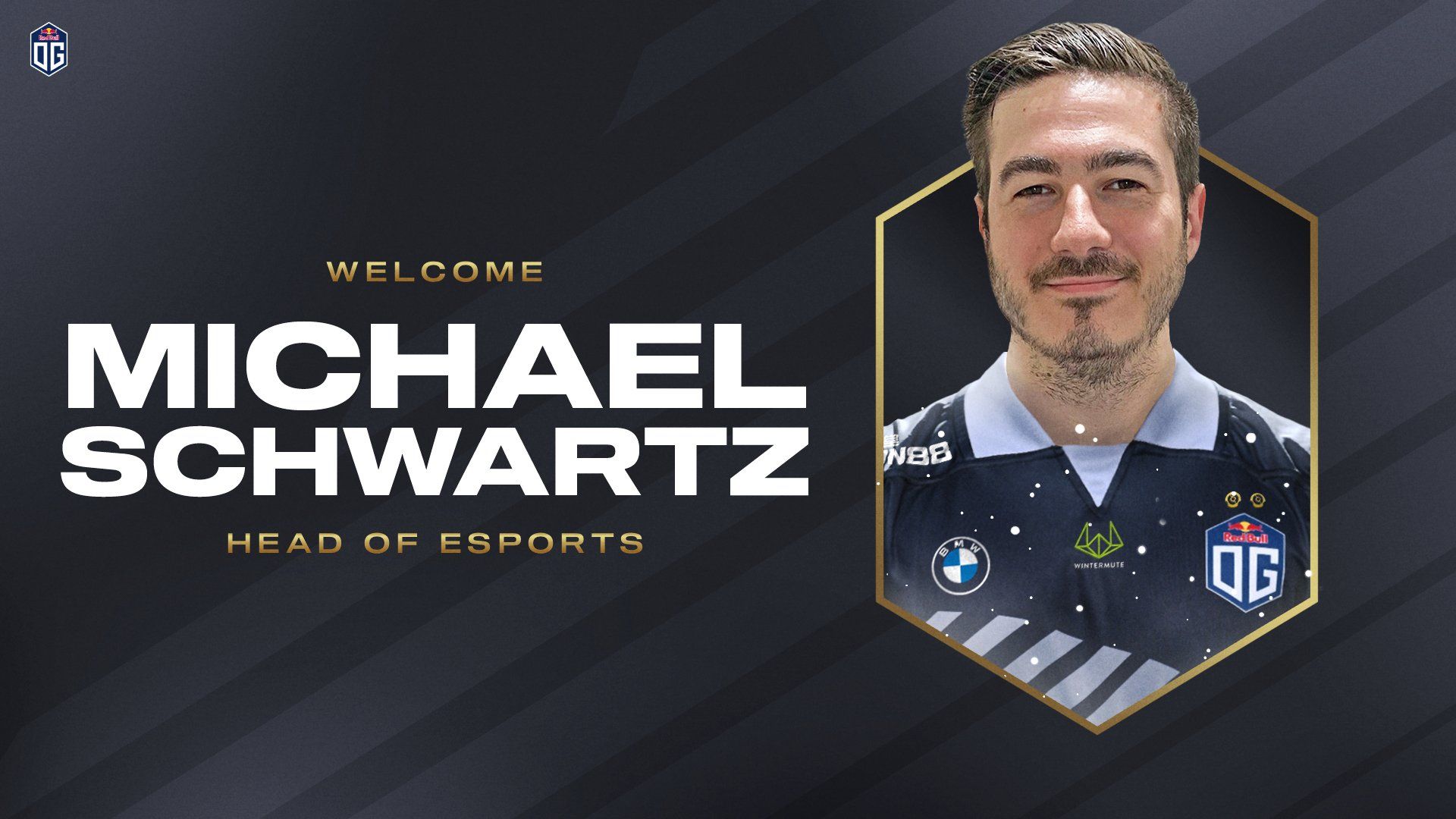 European OG Esports has announced the appointment of Michael Schwartz as its new Head of Esports.

Schwartz will be leading OG Esports’s competitive department, as well as ensuring its athletes’ needs are met, according to a Twitter post .

The appointment marks the first recruitment to the position of Head of Esports by the .

JMR Luna, CEO of OG Esports, commented in a

[Linkedin] post: “This is an important move for OG Esports.… I’m especially proud of this because Mike and I worked together in 2018, and I got to see firsthand what a great guy he is.”

Schwartz joins with years of experience in management under his belt.Prior to joining OG Esports, he served as a Director of Competitive Esports at Immortals Gaming Club, where he oversaw the organisation’s portfolio of competitive properties and helped with setting vision and strategy for each of these brands.

Before that, he worked as a General Manager for Los Angeles Valiant and as a Player Development Coach at Counter Logic Gaming.

With his experience from multiple s, Michael Schwartz is undoubtedly a solid choice for OG’s first Head of Esports.

Schwartz has been with the organisation since late 2021, coinciding with the org’s decision to let go of its international VALORANT project to assemble an all-french squad.