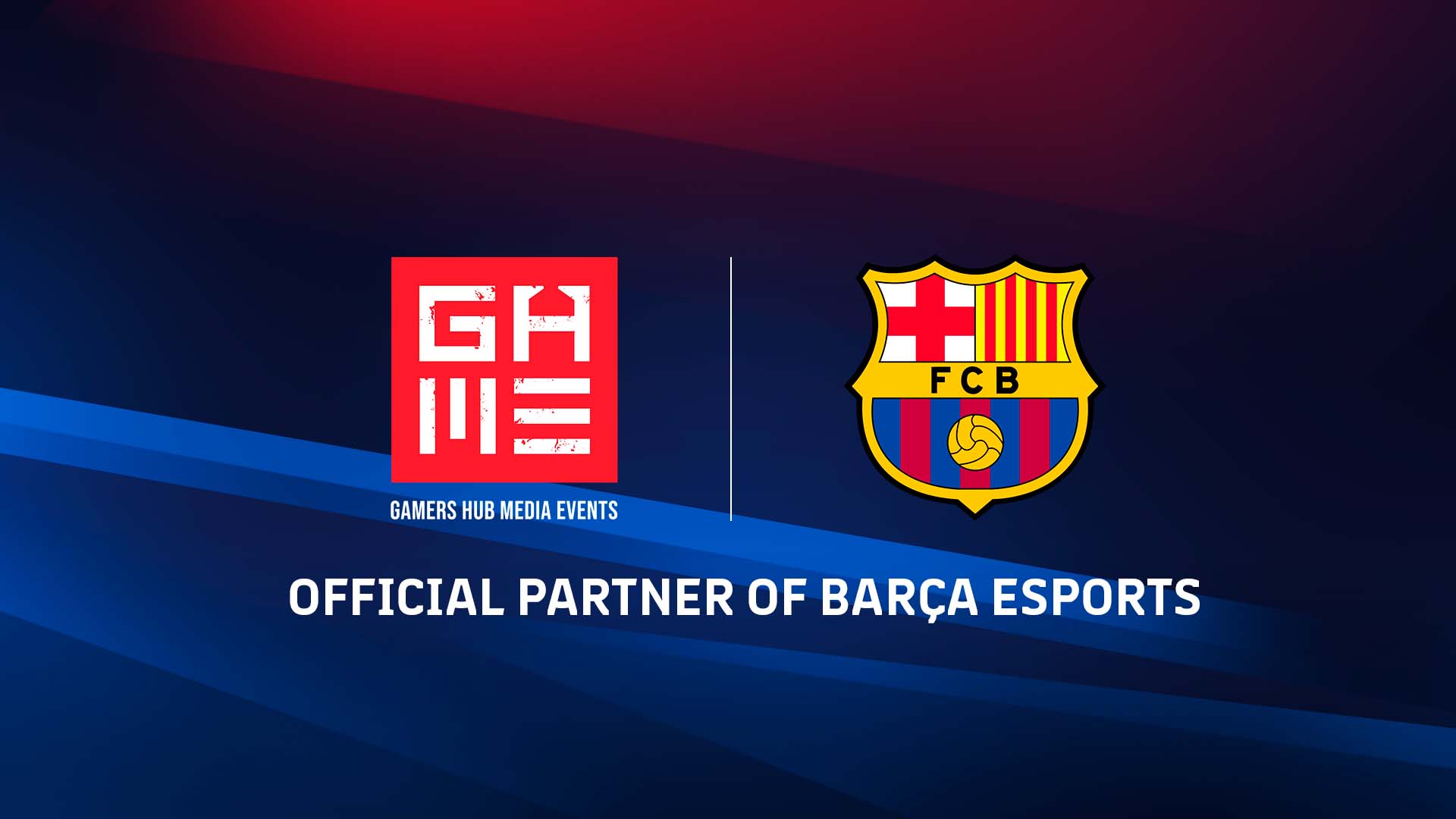 As a result of the deal, GHME has become the official training venue for Barcelona’s esports players.Moreover, both entities will plan and organise a number of esports events and tournaments.

The Gamers Hub Media Events Europe was created in September 2021, via an agreement between the Barcelona International Gaming Center and investment fund Visionist Ventures.The company specialises in event organisation and content production.

GHME has previoulsy partnered with the likes of AMD and Omen for esports tournaments in Europe, Africa and the Middle East.

Via a realise, FC Barcelona stated: ” Within the framework of this alliance, GHME, which has extensive experience in organising online and offline esports tournaments, will be able to organise and manage gaming competitions and leagues that will bring together players from across the world, along with the Club.”

Barcelona first entered esports in 2018 when the club announced a team in eFootball PES.Since then, the football club has competed in Rocket League and Hearthstone.Its esports efforts culminated in late 2021, when Barcelona entered League of Legends via the Superliga, Riot Games’ Spanish regional league.Barcelona acquired a slot in the league from esports organisation S2V .

On the first day of the Superliga, Barcelona has announced a key partner for its esports division.GHME will be a very useful partner for Barcelona’s esports players and teams.Moreover, the deal may be a catalyst for more commercial partnerships featuring the esports division in the future.