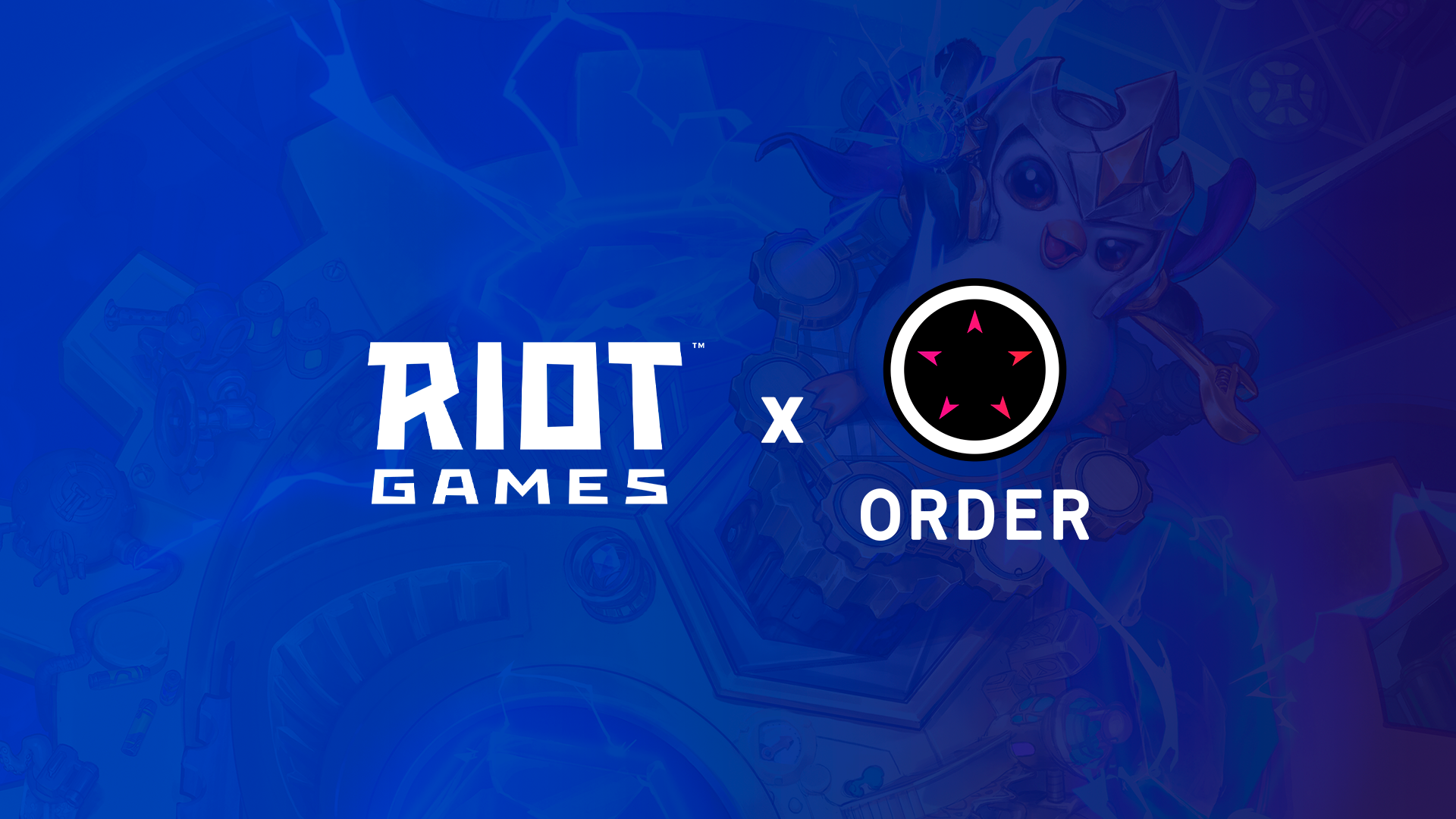 Australian esports organisation ORDER has renewed and expanded its partnership with Riot Games to continue hosting official Oceanic Teamfight Tactics esports events until the middle of 2023.

Since TFT’s fourth set in 2021, the esports organisation has provided a competitive pathway in Oceania for Riot Games’ auto battler title.

According to a release, the long-running partnership will allow the esports organisation to deliver high-quality broadcasts that will ‘better highlight the region’s top players’.Moreover, the deal is expected to enable administration and event staff to deliver better experiences for viewers and competitors.

Josh Swift, Head of Events at ORDER, commented: “We’re thrilled to expand the highly successful partnership between ORDER and Riot Games which began with the very first Ignition Series in the Oceanic VALORANT Open, signing on to run TFT esports in Oceania through until the end of Set 8 in 2023.

“After the Galaxies Championship, ORDER worked hard to improve the competitive scene in Oceania and across Fates and Reckoning we continued to work hard to bring the best possible experience to competitors.”

Last year saw ORDER develop and expand its personnel with the appointment of a new CEO , Head of Commercial and Chief Brand Officer , among other hirings.Alongside running TFT events, the organisation competes across a range of esports titles such as League of Legends, VALORANT and Rainbow Six Siege.

Derek Dennis, NA & OCE Competitive TFT Lead at Riot Games, added: “Over the past two sets, we have seen an incredible reaction from the Oceanic TFT community around the competitions that ORDER have organised as part of our global ecosystem.”

This is great news for TFT fans and players within the Oceanic scene.ORDER has done a fantastic job at establishing a competitive TFT ecosystem in the region, and so it’s good to see Riot Games acknowledge that with a long-term partnership..