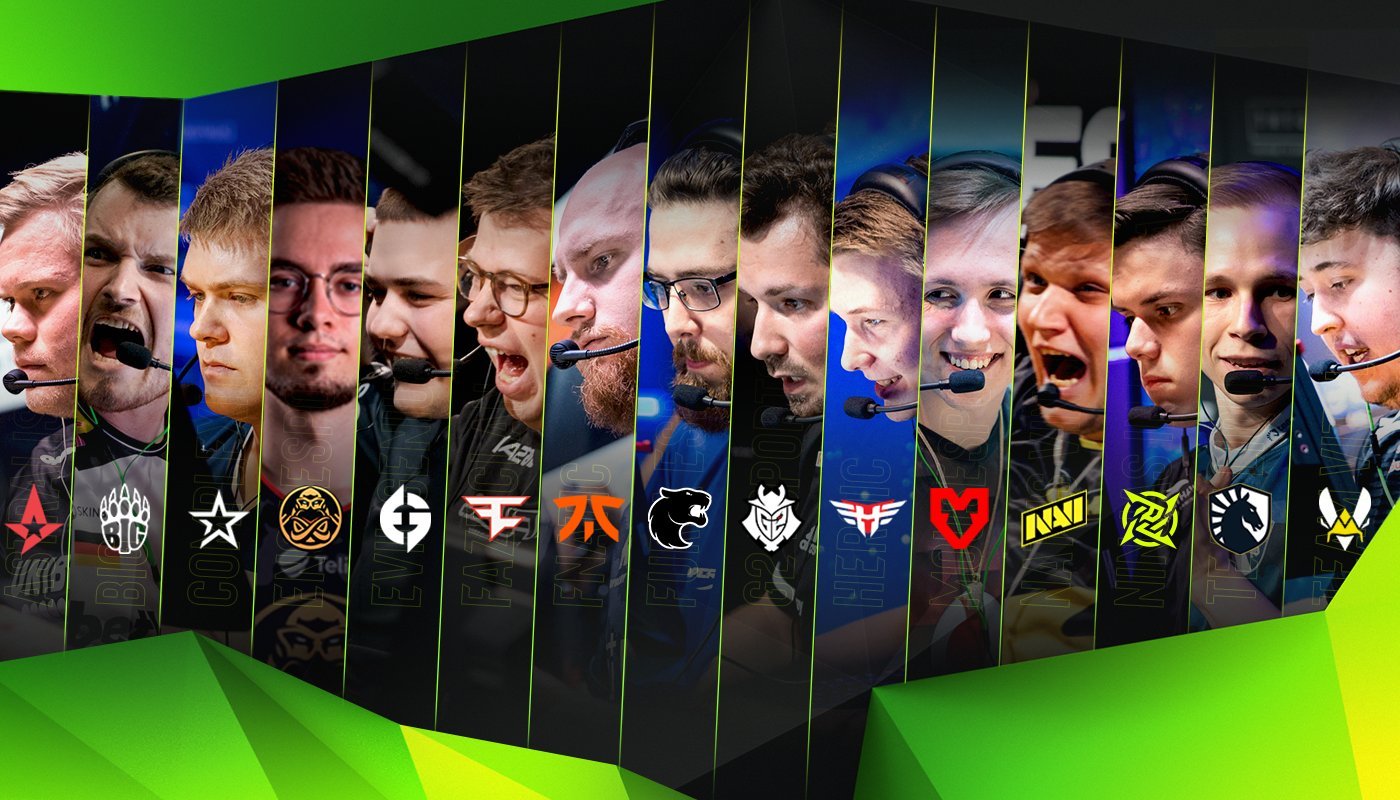 Global tournament organiser ESL Gaming has announced that its ESL Pro League partnership with various CS:GO teams, dubbed the Louvre Agreement, has been extended to at least 2025.

According to the release, all 15 member teams of the ESL Pro League have agreed on the extension unanimously and will continue to govern the League with ESL.

ESL has cited that this extension proves that the organisations are invested in the Pro League and its future.The extension is expected to allow for more monetisation options as well as greater revenue for the partner teams.

The member teams compete in the Pro League on an ongoing basis and have the opportunity to influence the direction of the League.

Ralf Reichert, ESL Gaming Co-CEO, commented: “Extending the Louvre Agreement is an incredible milestone for our partner teams and ESL.

We are very excited to continue to build what we started and intensify our cooperation with the teams across our consumer-facing projects like our CS:GO platforms and other digital initiatives.

“As partners, the teams have brought the ESL Pro League to a whole new level, and having this agreement extended ensures balanced governance and decision-making infrastructure for years to come.”

ESL also announced that the extension to the agreement brings a ‘vote of confidence’ for its recently launched analysis and coaching tool called CS:GO Hub.According to the release, ESL and the partner teams will also work on new joint ventures, such as a CS:GO focused NFT strategy.

Alex Inglot, Commissioner of the ESL Pro League, added: “Despite the global challenges and uncertainties of the last 24 months, I’m proud that together we have created something so dynamic for the CS:GO ecosystem.The Louvre Agreement is a manifestation of a joint desire to create a sustainable yet ambitious framework within CS:GO – one that can serve to positively impact and influence the rest of the ecosystem.“

The Louvre Agreement has been extended and that’s good news for CS:GO fans.

As a result of the extension, the esports league can continue to grow and function for at least three more years.The potential of the league has yet to be reached, however, ESL Pro Tour’s upcoming initiatives and emphasis on providing teams with greater monetisation options is a great sign..