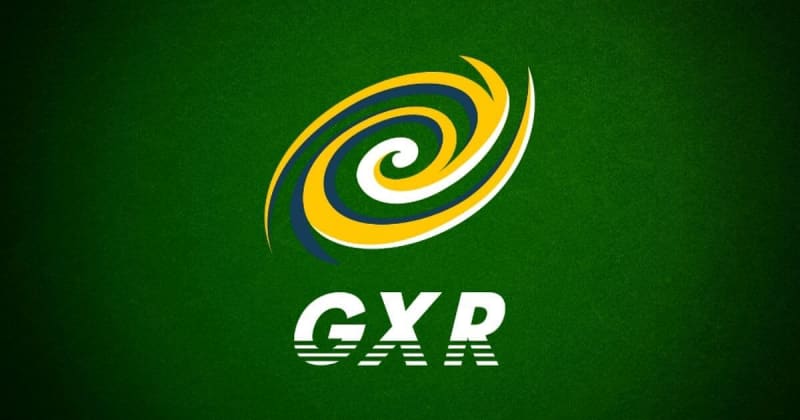 How Galaxy Racer’s South Asia expansion is shaping up

Esports organisation Galaxy Racer (GXR) has recently taken up considerable interest in further expansion into the Asian market, and we are witnessing a rapid growth of the Dubai-based esports organisation.After the company appointed new heads of marketing for India & South Asia and SEA, it expanded its presence into Pakistan and organised a $100,000 (~£76000) tournament in the country.Moreover, on January 13th, Galaxy Racer announced a projected investment of $10m (£7.28m) into Malaysia’s esports ecosystem.Galaxy Racer’s strategy for penetrating the South Asian market is yet another interes….